Share
Dutch inventors have come up with a new way to clean the air of the Netherlands, and it has nothing to do with reducing carbon footprints. The solution is actually an enormous vacuum designed to filter out tiny particles from the atmosphere.

“It’s a large industrial filter about eight meters (26 feet) long, made of steel… placed basically on top of buildings and it works like a big vacuum cleaner,” Henk Boersen, a spokesman for the Envinity Group which unveiled the system in Amsterdam on Tuesday, told AFP.

“A large column of air will pass through the filter and come out clear,” Boersen said. 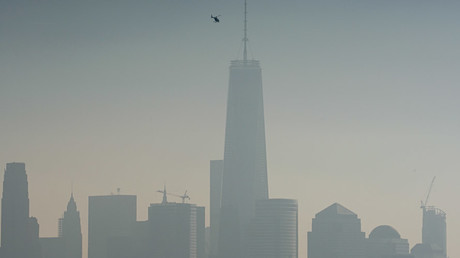 The vacuum has the capability to suck in air from a 300-meter (984-foot) radius, and from up to seven kilometers (4.3 miles) upwards, according to Envinity. It can treat some 800,000 cubic meters of air an hour.

The machine can filter out 100 percent of fine particles and 95 percent of ultra-fine particles, according to the company, which cited tests carried out by the Energy Research Center of the Netherlands (ECN).

Fine particles are caused by emissions from burning wood and other fuels, as well as industrial combustion. They can be carcinogenic, and are said to have “adverse effects on health” by the European Environment Agency. Around 90 percent of EU residents are exposed to levels such particles above those recommended by the World Health Organization (WHO).

Meanwhile, ultra-fine particles are released by emissions from vehicles and airplanes, and can “damage the nervous system, including brain cells, and also cause infections,” according to Envinity.

The innovative project has so far been well-received, according to Boersen, who said that governments, businesses, and airports have already expressed interest in the vacuum.

The vacuum’s unveiling comes after an air-purifying system called the ‘Smog Free Tower’ was installed in Beijing last month. Launched by Dutch artist Daan Roosegaarde, the system uses patented ozone-free ion technology to clean up 30,000 cubic meters of air an hour as it blows past the tower. It collects more than 75 percent of harmful particles, according to Roosegaarde. 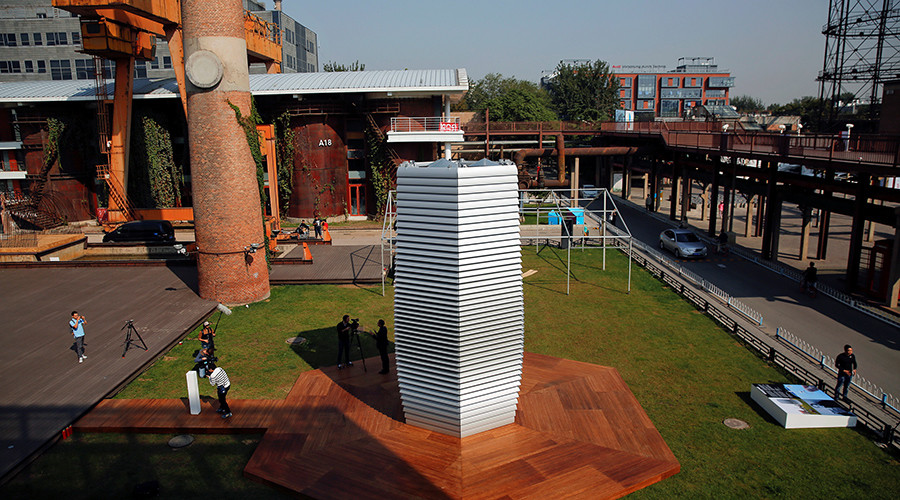 New Delhi: The first sentence we hear in an introduction to air pollution is that it knows…

You have a question?

And Need Our Help?